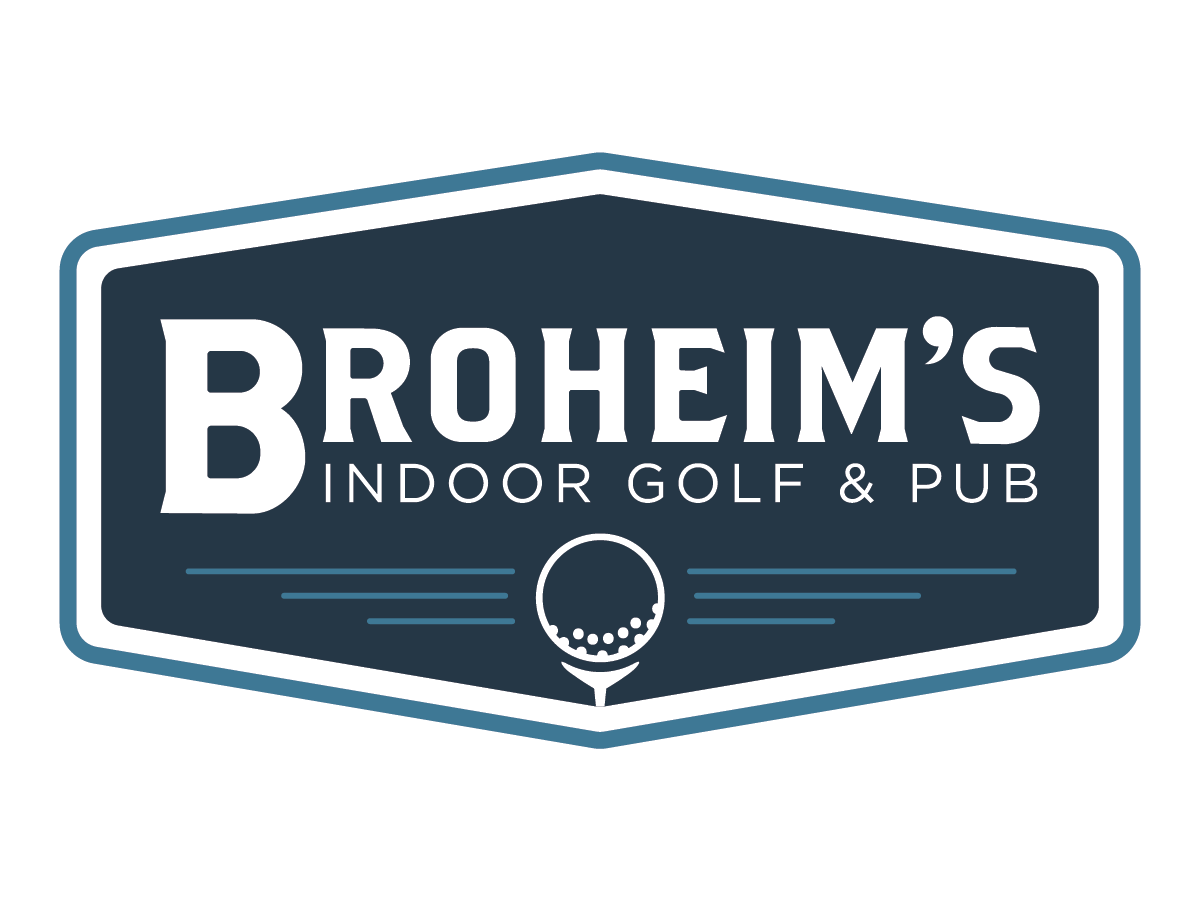 Ultimately “broheim” is a play-on word of “Solheim” of the LPGA’s Solheim Cup.

Owner, Jon, and his buddies get together every year and have their own golf tournaments. One year, they were sitting around, drinking beer and discussing how they were going to format that year’s tournament. They wanted to switch it up a little to be like the Ryder/Solheim Cup. During this discussion, the Solheim Cup just happened to be on, and they added a little “masculinity” to the name and “The Broheim Cup” was born.

“Broheim” also literally translates to mean “Bro Home”, however it has taken on the implication of a term of endearment, and means “Friend” or “My Brother” in local context. This seemed appropriate as Brohiem’s Indoor Golf & Pub is owned by Jon and his brother, Justin.